Looking to participate in a sport that requires skill, fitness, strategic thinking and the desire to play as part of a team? Whichever level you play at, soccer can enhance your life by improving fitness and coordination.

Whether you are looking to participate casually, competitively or in a futsal league, you'll find our organization to be a great place to learn new skills and meet new friends. 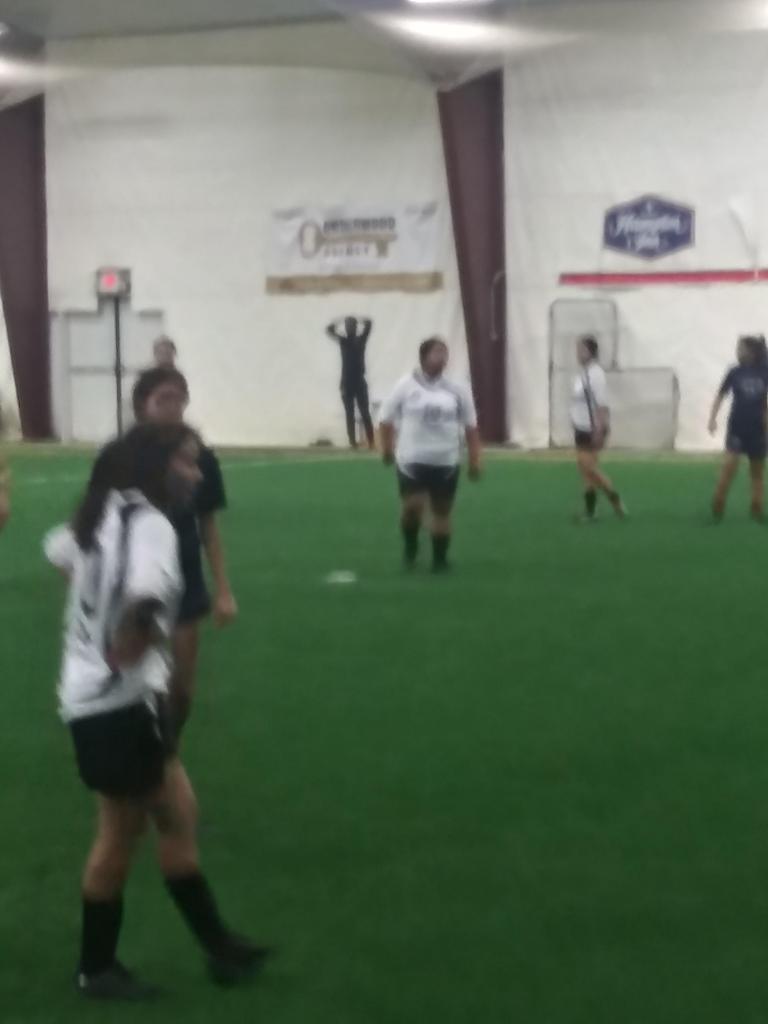 We see Northern and Central Indiana being an untapped well of soccer talent.  Our young athletes will compete at all levels helping to make dreams a reality for all who play.

We will work with soccer players of all ages preparing them for college and beyond by offering training programs that exceed the average Futbol club. Our teams will demonstrate both on the field and in the community humility, discipline, and pride.

For Alex, this dream began many years ago.  He started playing soccer at a very young age.  He played all through high school in Mexico.  He continued up in at CCH college for a semester and came to the United States.  It was here, he was pursuing his dreams of playing professional soccer when he was injured and forced to give that up.

For Mike, the dream was a silent dream.  He always had an interest in soccer but never played it in an official capacity.  His first year of teaching, he volunteered to be a coach for a soccer team thinking he would be assistant coach to someone else.  Instead, he was thrown in as the head coach and had to learn the sport quickly.

The next year, Mike and Alex met for the first time when they both started coaching for Frankfort Middle School soccer.  Alex took the time to teach Mike everything he needed to know to field a good team and it was then Mike realized how much he loved sport.

Together, both of them helped lead the middle school teams to three trophies, 1 undefeated season, and a great reputation for sending out great players.

As the Covid-19 pandemic started, Mike and Alex both knew their time was coming to an end at Frankfort Middle School and after committing to one final season, they began exploring the idea of doing something bigger.  Both had been thinking about starting some kind of soccer business but neither knew the other one was.  It finally came out one day and immediately, they both were ready to start.

At the end of the season, plans had been made to incorporate and start a club that summer.  However, word got out and interest grew so much, they started their leagues early.  In just a few months, they went from having 1 team to 4 teams that could easily be divided into 6.

We invite you to join in with our passion.  We are dedicated to helping you achieve your dreams.